With the 49th annual Earth Day on its way later this month, it’s a good time to think about ways to tread a little lighter on the only planet we have.

One of the challenges we have when it comes to reducing our impact on the environment is that we like our comfort, especially at home. Take summer, for example: could you imagine going through a summer with no air conditioning?

Unfortunately, the magic cooling gas at the heart of many air conditioners (Freon, a.k.a. R-22 refrigerant) has done a number on our planet’s ozone layer over the years – which is why it is scheduled for a full-on phase-out by 2020.

Cooling systems have come a long way in the last 90 years or so: back in the late 1920s, refrigerators use toxic gasses – ammonia (NH3), methyl chloride (CH3Cl), and sulfur dioxide (SO2) – as refrigerants. Frigidaire, General Motors and DuPont begin to search for a less dangerous method of refrigeration, and in 1928 Thomas Midgley, Jr. and Charles Franklin Kettering invent a “miracle compound” called Freon, comprised of several chlorofluorocarbons (CFCs).

In the coming decades, CFCs (including Freon) came into widespread use, with CFC production reaching nearly one million tons per year in the late 1960s and early 1970s. But later in the latter decade, science began to reveal that CFCs had a destructive impact on the Earth’s Ozone layer, and in 1987 the Montreal Protocol was established to protect the stratospheric ozone layer by phasing out the production and consumption of ozone-depleting substances (ODS).

Four years later, a company called Allied Signal (now Honeywell) patented R-410A – a more ozone-friendly alternative to Freon. In recent years, R-410A has replaced R-22 as the preferred refrigerant for use in residential and commercial air conditioners in Japan, Europe and the United States. More on R-410A in a bit.

After a few decades of debate and progress, the U.S. banned production, import, and use of R-22 in 2010, except for continuing servicing needs of existing equipment. By 2020, a ban on all remaining production and imports of R-22 will go into ; after 2020, all servicing of systems charged with R-22 will rely on recycled or stockpiled quantities.

What does Freon’s phase-out mean for you?

With the Freon ban set to go into full effect next year, it’s a good idea to plan your response now – especially if you have an older Freon-based air conditioner.

Although you do not have to buy a new R-410A system right away, it’s a good idea at the very least to properly maintain your current A/C. Routine maintenance will keep your cooling equipment running at its best and decrease the likelihood of a costly refrigerant leak.

However, if you have an R-22-based air conditioning system that is more than 10 years old – or if you have Freon-cooled window air conditioners rather than a high-efficiency, eco-friendly ductless A/C system – you consider upgrading your A/C now rather than later. Why?

Contact one of our cooling system specialists today to learn about your A/C installation options, or to get a FREE, no obligation estimate on a new, high-efficiency air conditioner for your Massachusetts home. 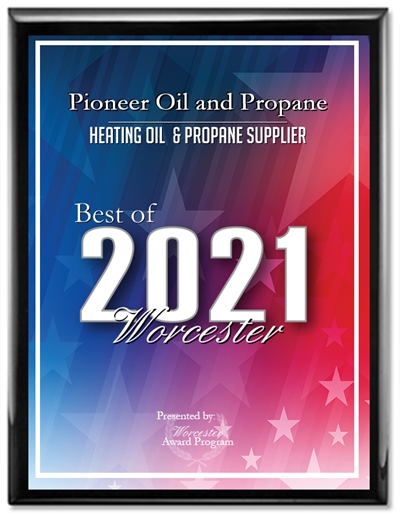